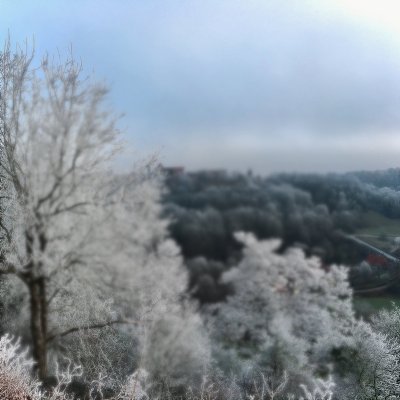 Self-released today on bandcamp, Skee Mask shared an album of retrospective 2010 demos under his first production alias, SCNTST, as a part 2 to his “Image Is Everything” release from 2015. You can hear the early foundations of slipperiness and ease of cohesiveness in all the recorded parts throughout the album, much of which takes on an ambient disposition.

Hell Of A Group shines and showcases his signature precision drum sampling that absolutely slams in the most relaxing way possible. Washed-out pads compliment overlaid octaves of beautiful arpeggiated synth sequences, seamlessly combining the appetizing elements of harmony with the excitement of wonderfully-placed breaks. This track has a wealth of replay value and breathes an enticing energy into the rest of the album. Such a bomb! Jump & Setup2 are my other favorite, jazzy complimentary recordings here as well.

You can pick this album up at a name-your-price rate on SCNTST’s bandcamp.